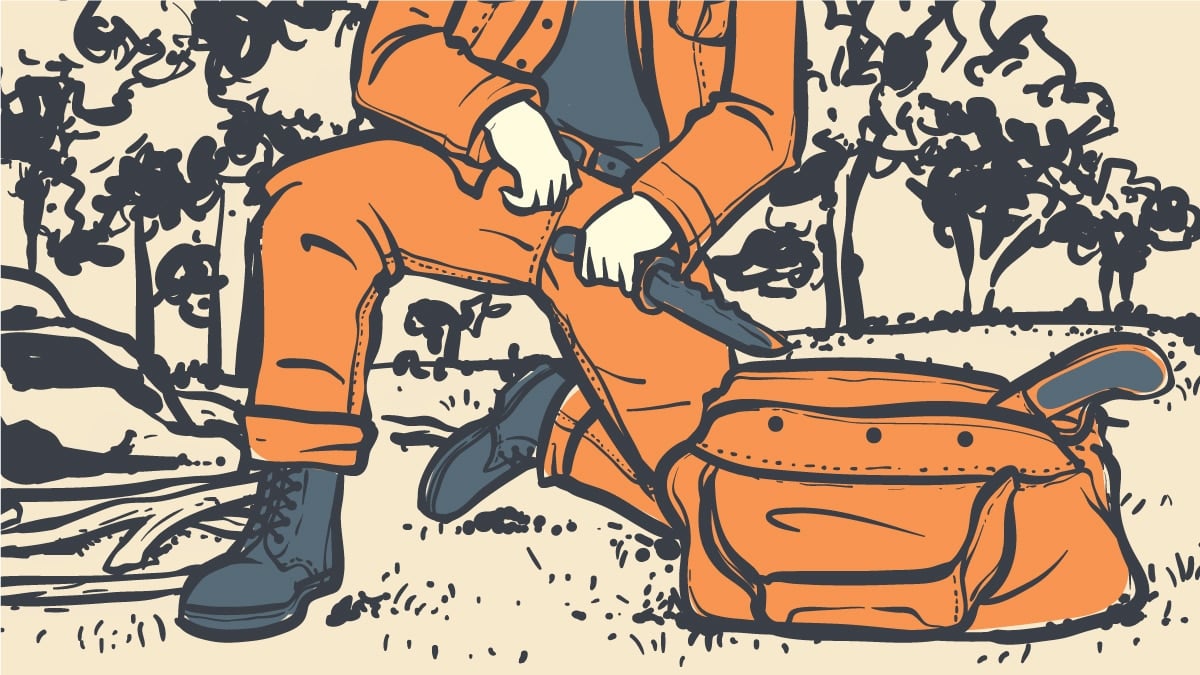 What kind of boots does Dean Winchester wear?

In the TV show Supernatural, the character Dean Winchester wears Chippewa 8-inch Logger boots. He’s also seen wearing other brands, though the only readily identifiable brand is Chippewa. The most distinctive aspect of his boots is the heel, which you can find on most logger style boots.

If you’re going to hunt monsters and ghosts, you better have some solid footwear.

As it happens, Dean Winchester wears some of the most rugged boots there are. As much as the plot of Supernatural grabbed us, we’re boot-fans to our core.

If you’re looking for a pair of Dean Winchester boots for yourself, you’ve come to the right place. We’ve found the pair Dean wears most often in the show, plus a few runner-ups so you can match the style and save a few bucks.

Loggers are distinctive mainly for their heel, which tapers in at the back unlike other styles of boots. And while most boots have a 6-inch shaft, most logger boots also feature an 8-inch shaft, which gives them more ankle and calf support.

It’s common practice to remove all logos from clothes in TV shows to avoid any legal issues, so it can be hard to learn what your favorite characters are wearing.

But because we’ve basically got an encyclopedic knowledge of boots, we were able to easily recognize one of Dean Winchester’s pair of boots: the Chippewa Insulated 8-inch Logger. Chippewa Insulated 8-inch Logger Buy Now at Amazon
If you click this link and make a purchase, we earn a commission at no additional cost to you.

Chippewa has a long history as one of the best bootmakers in the US, and these boots are rugged and durable: critical when you’re crushing monsters and saving the world.

The Chippewa Insulated Logger features a 2-inch heel with a taper at the back, and has removable orthotics if you need a bit of extra arch support. The outsole is made with thickly treaded rubber, which will last for several years.

An added benefit is that Chippewa makes their boots with a 360-degree Goodyear welt, so they’re water resistant and can be resoled easily.

Overall, for under $200, these are a stellar pair of boots, both in terms of style and durability.

If you like the look of the Chippewa but want to see a few other options, check out our list of the 8 best logger boots on the market today.

If you’re looking for something a little more budget-friendly, our top budget logger boot is the Ad Tec Steel Toe Logger. It’s a beefy work boot with the same distinctive heel as all Dean Winchester boots, but it comes in under $100.

Another fantastic choice that’s about $50 less than the Chippewas, but still has the performance of an American Heritage brand is the Irish Setter Mesabi Steel-Toe Boot. 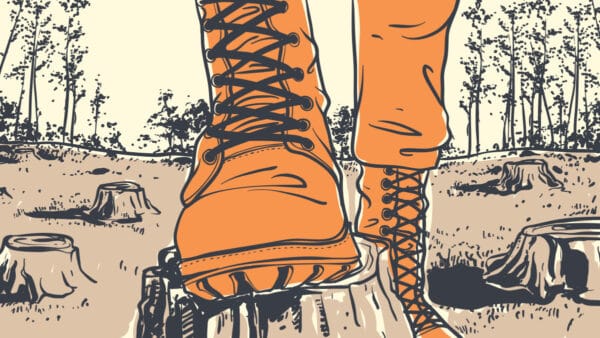 If you’re in the climbing or forestry business, you know it can be dangerous without the right footwear. Stick to our picks of the best logger boots for men.

We were just as enamoured with Dean’s boots as you, but that doesn’t mean we missed Sam’s.

If you’re looking for those iconic Sam Winchester boots, you’re in the market for the Blundstone 550. Blundstone 550 Buy Now at Amazon
If you click this link and make a purchase, we earn a commission at no additional cost to you.

Blundstone’s are basically the national boot of Australia (alongside R.M. Williams), though they’re super popular in Sweden, too. Now, thanks to Sam Winchester, these boots are becoming trendy stateside, too.

And with good reason: the Blundstone 550 is a tough boot with a unique look. It’s technically a Chelsea boot, though it’s built more like a work boot.

With pull-up straps in the front and back, these are one of the few boots that look equally stylish in pants and shorts.

As an added bonus, Blundstone’s are super comfortable, so they’re an excellent choice if you’re on your feet all day.

Whereas Dean Winchester changes boots from season to season (though they’re always logger boots), Sam sticks with this one pair of Blundy’s throughout the series.

We can’t blame you for wanting to swipe some of that Dean Winchester style. It’s rugged, masculine, and distinct. Dean’s go-to is the Chippewa Insulated 8” Logger.

Chippewa Insulated 8-inch Logger Buy Now at Amazon
If you click this link and make a purchase, we earn a commission at no additional cost to you.

If you’re interested in a pair of Sam Winchester boots, you’ll be happy with the Blundstone 550.

Blundstone 550 Buy Now at Amazon
If you click this link and make a purchase, we earn a commission at no additional cost to you.

Both are excellent boots that can make it to hell and back. Though for your sake, unlike Supernatural, we hope your new boots don’t literally go through hell.

What brand of jeans does Dean Winchester wear?

Dean Winchester wears straight-legged Lucky Brand 361 Vintage jeans. The key is to get a fit that isn’t skinny, but also isn’t baggy. Straight fit is your best option with any brand of jeans to match the Dean Winchester style.

What kind of watch does Dean wear in Supernatural? 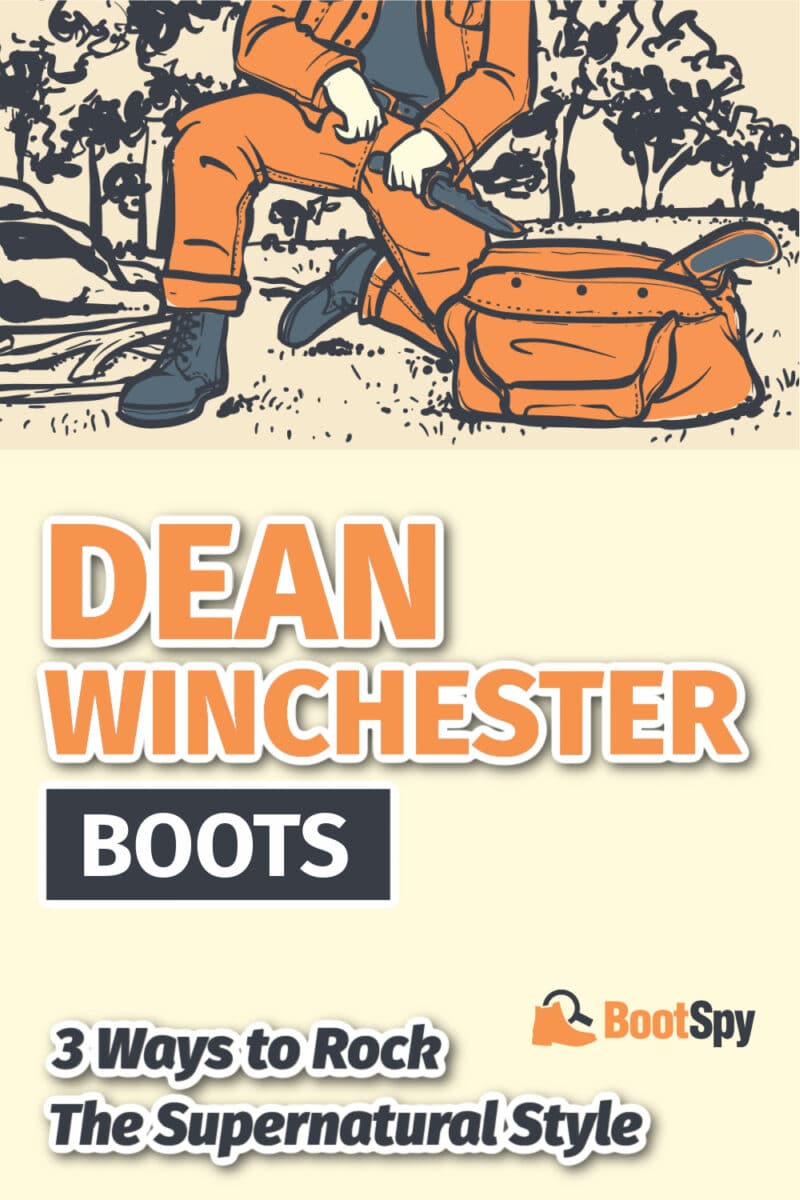 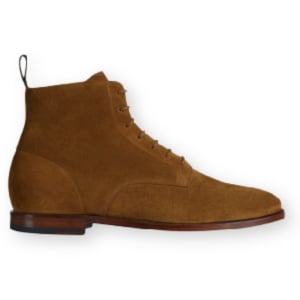 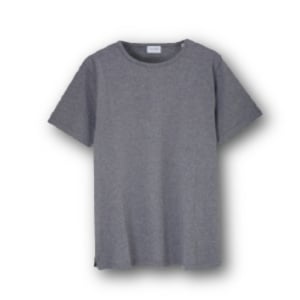 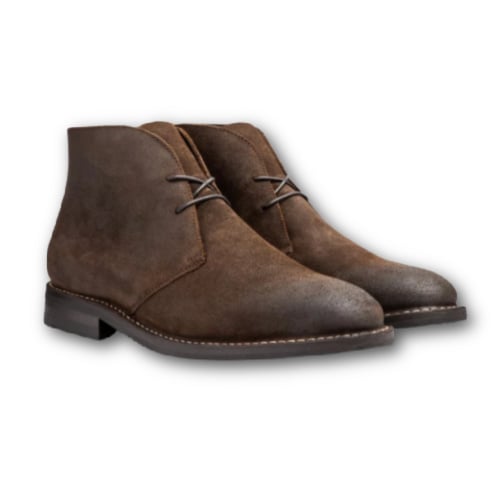